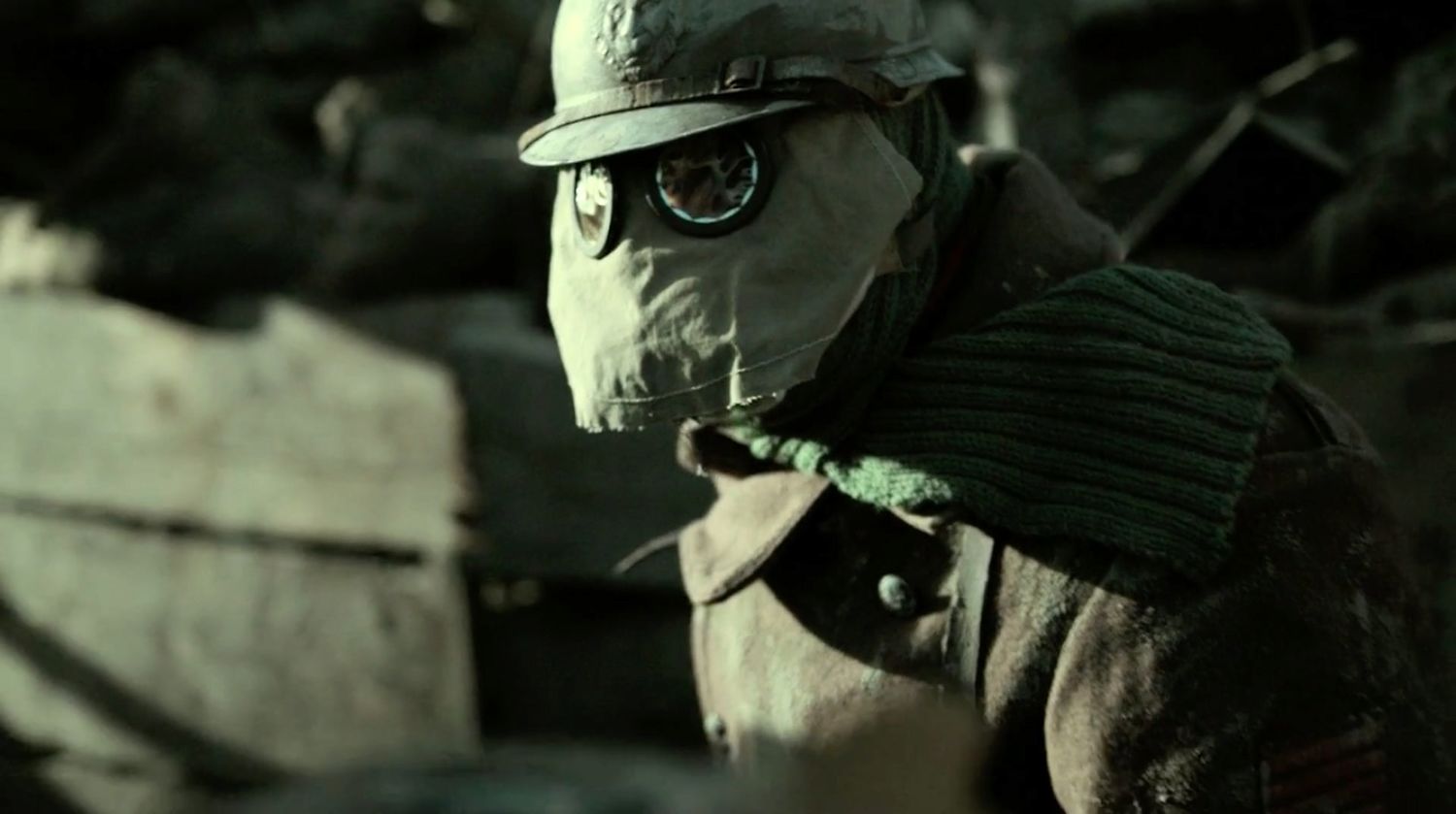 100 years later, FRONT creates a wordless and tactile experience about the atrocities of world war I. The film depicts a young Belgian soldier, stuck in the horror of the trenches. Overwhelmed by fear and physical exhaustion, he suffers from shell shock. His body is out of control and he tries to escape. At first, his friend protects him from certain death by restraining him. Eventually, they accept the inevitable.