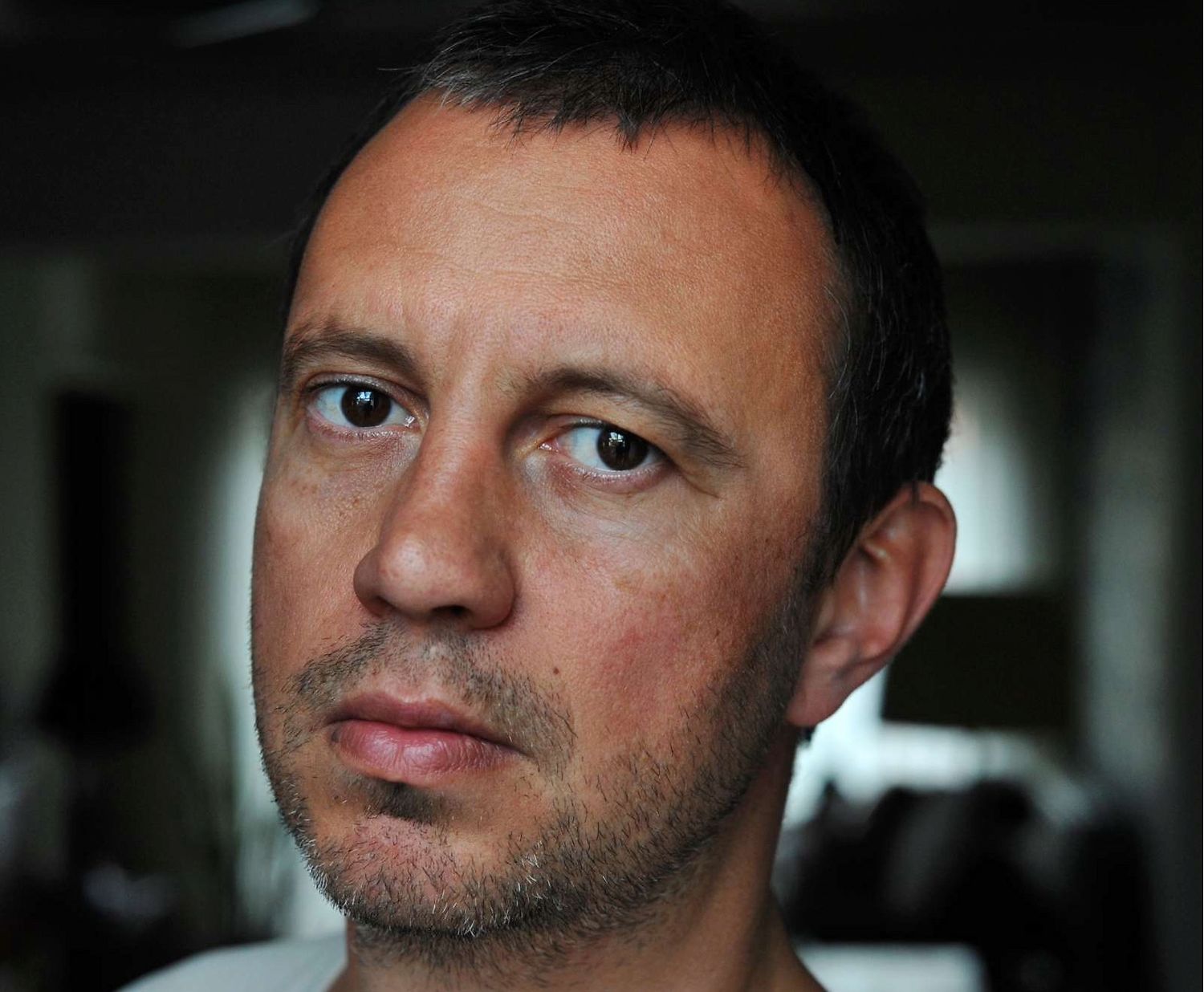 Through the years, Benny Vandendriessche developed an interest in creating strong images through an intuitive approach. He started as a director in television and publicitiy. Later on, in installations and music videos he explored the power of physical performances. He often mixes fiction and documentary, in which the "truth" of his images is shaped by the energy and improvisation on set.
In 2013 Benny presented DRIFT, his first long feature film. The film had its premiere in Busan, and won the FIPRESCI award at the Mannheim-Heidelberg festival.